Fact checkers whom are funded through nefarious left wing fringe groups, are used to heavily police information, These Fact checkers are Paid to Silence Conservatives. Through the means of Video or articles, and or placing labels on social media content or removing them entirely.

Rarely the information that they deem false actually is, and this sort of checking is only done on content that does not fit their narrative. I have yet to find any left wing content being checked.

Who are These Fact Checkers?

How They are connected

Kelly Mc Bride, who is a board member of Times Publishing Co whom also, is the senior vice president of the Poytner institute, whom also is NPR’s Public editor, In which those companies own PBS, and a bunch of public broad casting stations throughout the state of Florida as well as other News outlets throughout the US and the world.

Who are the Fact Checkers Donors?

These companies are mostly run by board members whom have shares or stock in the  parent company, Those companies own the fact checker company’s whom filed for 501c status and don’t pay any taxes whatsoever, instead your taxes pay for them to spread disinformation and fund illegally removing your right to free speech through clever chains of “shell companies” disguised as news outlets, When really They are nothing more than the Democratic Party’s Online Brown shirt Censorship team.

How Deep Does this Rabbit Hole Go

Here are some list of where George Soros Money goes to More Left wing organizations George soros Funds
Open Secrets -George Soros 1 Bill and Melinda Gates Foundation Donations to Democratic Party whom also is listed on the Poytner institute as a donor.

( see latest tax return below) Find out who George Soros donated to Click here.George Soros who donates to poytner, also donated to over $6 Million dollars to the Democratic Party in the 2020 election, and recently he’s donated Millions of dollars to left wing activist .

Wo runs the World Economic Forum?

None other than Klaus Schwab, Founder and Executive Chairman of the World Economic Forum. Klaus Schwab is a board member of vanguard and blackrock who own all the banking and finance,  sectors and pretty much shares in every company around the world.

The clintons are involved, obamas, fauci, local preachers, doctors, corporations This is a huge and complacent group,
This is a world wide global strategy to manipulate the public, you wanna know how deep this rabbit hole go’s?
It goes deeper than you could ever imagine.

The new democratic socialist Working Families party (WFP), endorsed by AOC received several donations From all of these fact checking companies, In addition to that, black lives matter handed over 70 thousand dollars to the  socialist democratic party.

Here is a list of Companys George Soros funds 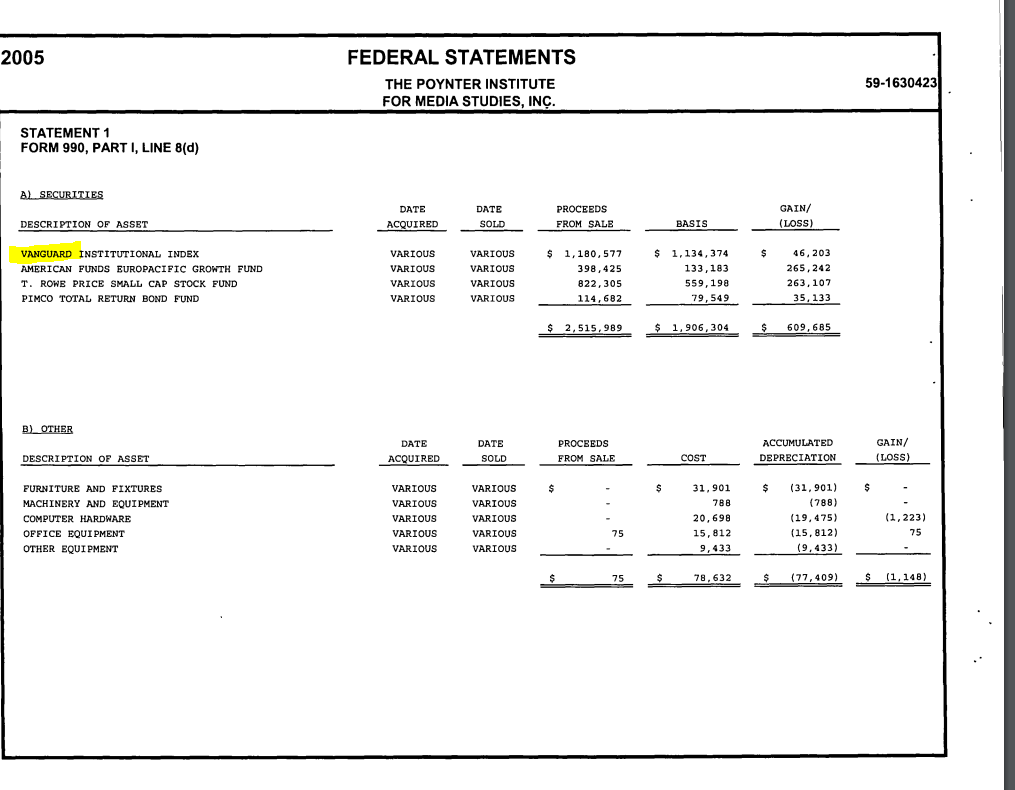 Poytners Tax return– As you can see the money comes from wealthy elite at the top, and is funneled all around through various left wing philanthropist such as Melinda and Bill gates foundation & George Soros ” Open Society Project”, and those philanthropist organizations flood The Fact Checkers, and democratic, and socialist parties coffers with billons of dollars.

These are just the main two but there are 100’s of these, and they are all funding socialist & democrats. So you can clearly see it is money that has bought the power, to silence the right and impede our free speech. They labeled our truth as fake news, and promote false information that we are all racist, diseased and conspiracy theorist, and it just isn’t true.

They Spent 5 Trillion Dollars orchestrating this whole web of deceit over many years, Think about it, If they really wanted to help black or poor people they could have just gave them the money straight up. But that’s not what they did.

Instead they manipulated the poor, People of color and Minorities, and hired actors Like Alicia Garza to spread a message of victimization and racism & hate to push their own agenda, They used these people to drive a wedge into and divide a nation, Deliberately createing a virus in a lustful grab of power, for a sick and evil plot; to steal America. The Great Reset an evil plot  for global domination. A new world order agenda.

Black Lives Matter was basically operating as the democratic party’s personal thugs, burning down half of America, to appease the global elites, New world agenda. These global elitist pick new young cult leaders annually every year, Alicia Garza- black lives matter so called grass roots activist() was hand picked in 2020. You didn’t really think she was capable of a worldwide movement on her own did you? Truth11.com Put together a list of these cultist, a wide range of hungry young future leaders willing to sell their soul, and betray America. Using dead black people, For fame money and fortune.

saltychalkginga - this is my diary

Diary of A Whitey